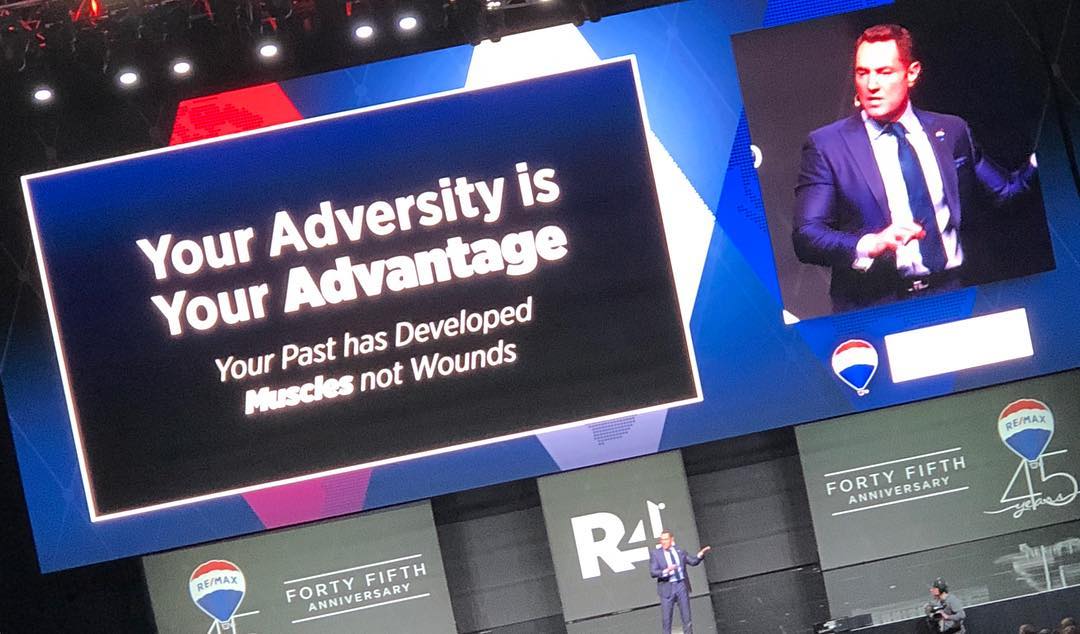 February rewind: The photo above is from a short trip I took to Vegas last month for RE/MAX’s Annual R4 Spring kick-off training convention. It was my first time in Vegas and although I had a lot of flight delays, lost all of my luggage, and got food poisoning, I had a blast when I wasn’t feeling sick!

I had the opportunity to connect with many great international RE/MAX agents and had the chance to learn from amazing speakers such as business and marketing mogul, Gary Vaynerchuk, Bon Jovi also made an appearance!

In Ottawa news, rumor has it that the LRT won’t be completed until late 2018. As you’ll start to notice, homes within close proximity of the LRT are in high interest as people await the completion.

The Federal Budget is also out! We got some money in the budget for the new central super library. $73M to be exact. There’s also been discussions in term of changes to the Chateau Laurier. The critics aren’t going easy as the owner of the Château Laurier revealed a new, glassy design for its proposed addition. I’m looking forward to seeing what their final plan is!

If you’re looking to sell your home this year, I would recommend getting a complimentary home evaluation and getting it on the market ASAP. Demand is high, and who you work with matters. You’ll need someone who’s capable of handling the crazy Spring market.

Get Your Home Ready for Spring in 3 Steps!

Follow these three tips to get your home spring-ready for a...
Featured

February rewind: The photo above is from a short trip...
Featured

Business Excellence Awards As some of you may know, I'm...

Subscribe to my newsletter, and you will receive the ultimate Ottawa Buyer’s Guide with 9 tips to make your purchase a seamless experience.